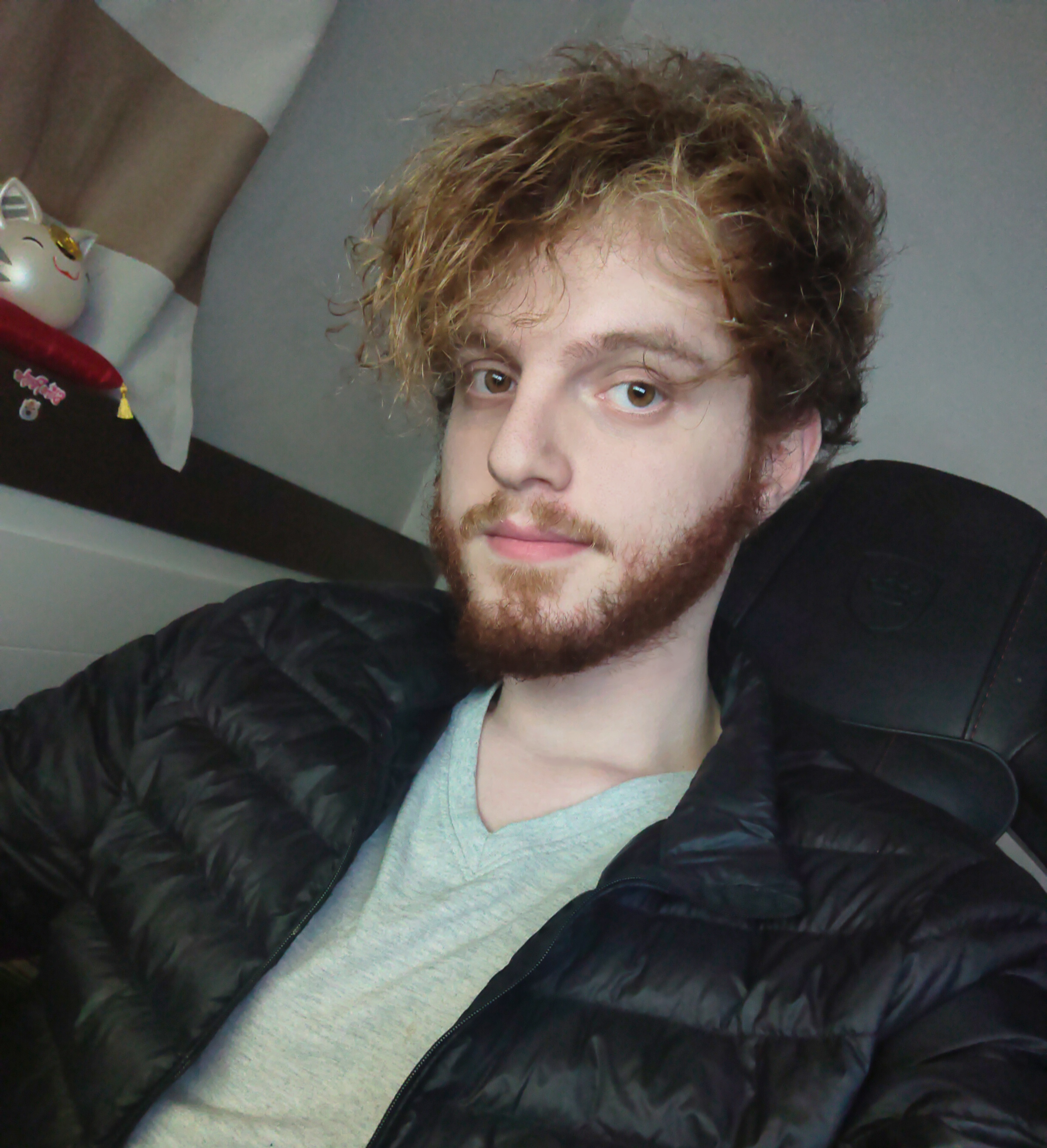 Hey!
My nickname is Kilo, and I usually appear as AmitKilo or KiloWorks!

I grew up heavily invested in the video-games culture, and have always been fascinated, influenced, driven, and obsessed by music from titles like Zelda,
Rayman, Final Fantasy, Terraria, and many more.

My goal is to write satisfying and memorable video-game themes, atmospheres, effects, and any other required in-game audio.

Personal achievements that I love sharing! –

• I have been mentioned in the official CS:GO patch notes (Search for AmitKilo – yay!)

• I ended up in the Top 10 players of my country in Season 1 of Overwatch. (And was almost invited to Blizzcon)

• My peak CS:GO Rank was Global Elite on 3 Different accounts at the same time.

• My Gfycat account has a total of 4.6M views

• I Spend way too much time on Reddit, and I’m way too proud of my 150,000 Karma, based on mostly original content.

• I participated in the Closed Alpha of “Ark Survival Evolved” under an NDA & had close communication with the developers for bug testing purposes, I also raised their Subreddit “/r/PlayArk”.

(The Legend of Zelda, Rayman, Undertale, Crypt of the Necrodancer, Final Fantasy, Rayman 1, A Hat In Time)

• My Storage specs are:

• My sound-related specs are:

• My drawing specs are:

Is there any reason you'd like to leave me a tip?

I create a lot of content out of passion, without asking for anything in return.​
I’ll highly appriciate it! let me know why 🙂

WordPress, Host managing and CSS
Over my Portfolio-building adventure I have collected a lot of experiance needed to rise WordPress sites from zero.

I can collab and communicate through various platforms, including:

> My nickname is Kilo
> My name is Roee Shalev
> I usually appear as AmitKilo.

🎵 – I grew up fascinated, influenced, and driven by music from titles like The Legend of Zelda, Final Fantasy, and many more.

🎯 – My goal to create satisfying and memorable themes, atmospheres and any other required in-game audio. 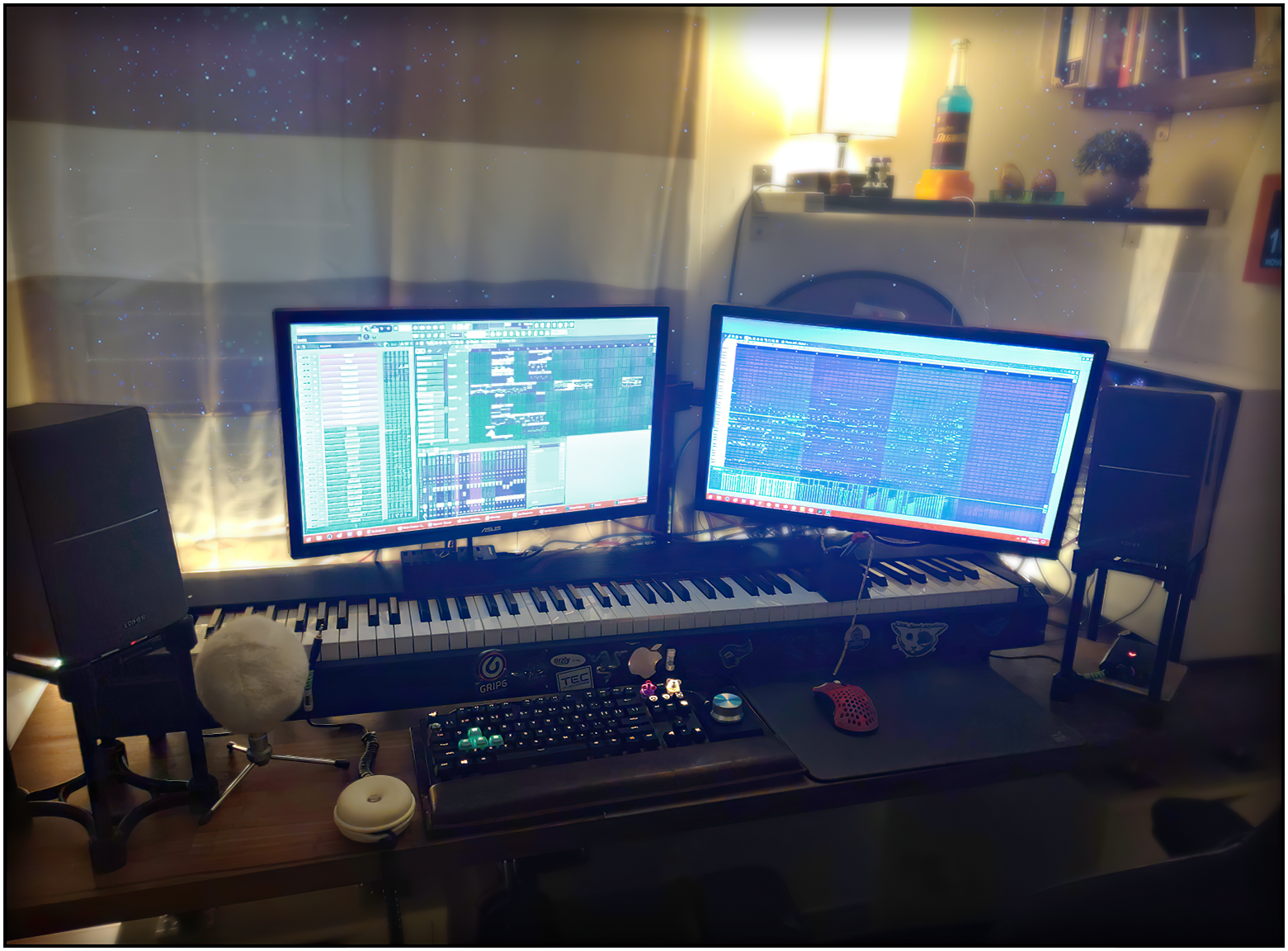